Sicilian beer has all the characteristics that are able to make you think of Sicily! The sun, the sea, its views and colors. And it is precisely on this island that young and promising companies have shown that they have the stuff and the talent to be able to export Sicilian beers outside their region. Directly from the best Sicilian breweries we select for you Sicilian craft beers with strong and full-bodied, fresh and aromatic tastes. A typical Sicilian beer is born from the Sicilian brewery Epica that represents the maximum expression of the territory. A Sicilian doc beer produced in the heart of the Nebrodi Mountains. Choose the best Sicilian craft beer among our proposals.

Sort by
Best sellers Relevance Name, A to Z Name, Z to A Price, low to high Price, high to low
Showing 1-1 of 1 item(s) 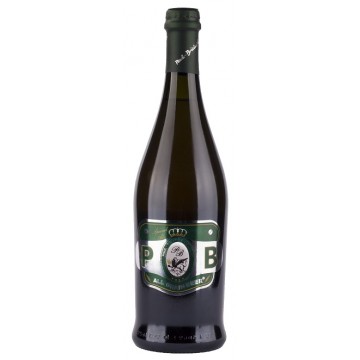